Ibrahim or Abraham the Visionary


Where do you find God? Does God exist? And if he does, where is He? These are the types of questions that the father of all the prophets asked himself.

Ibrahim in the Quran or Abraham in the Bible and the Torah is considered as the father of all the prophets. What can we learn from such a man, what does the book of God tell us, what does the Quran tell us about his way of finding God?

“And when Ibrahim said unto his father, Azar, “Do you take idols for gods? Truly I see you and your people in manifest error.” Al Anaam, 74.

Ibrahim found God by questioning, by using his mind, by challenging the dogmas. First, he thought a planet was his God, then the moon, followed by the sun.

We need to teach our children to question everything, even if it is our religion, how can you have faith in something if you don't understand it. At Ziyyara online learning we don't only give you facts and answers, we want you to understand the problem and seek a solution, just like Ibrahim.

His people disputed with him. He said, “Do you dispute with me concerning God, when He has guided me? I fear not the partners you ascribe unto Him, save as my Lord wills. My Lord encompasses all things in Knowledge. Will you not, then, remember? How should I fear the partners you ascribe, when you do not fear ascribing partners unto God for which He has sent down to you no authority? So, which of the two parties has greater right to security, if you know? Those who believe and who do not obscure their belief through wrongdoing, it is they who have security, and they are rightly guided.” That was Our argument, which We gave unto Ibrahim against his people. We raise in degrees whomsoever We will. Truly thy Lord is Wise, Knowing”. Al Anaam 80 - 83.

Once we have the facts, once we understand the problem and we know the solution we should stick with it, it might be hard initially, but we will feel better about ourselves.

“And when his Lord tried Ibrahim with words, and he fulfilled them”. Al Baqara 24. 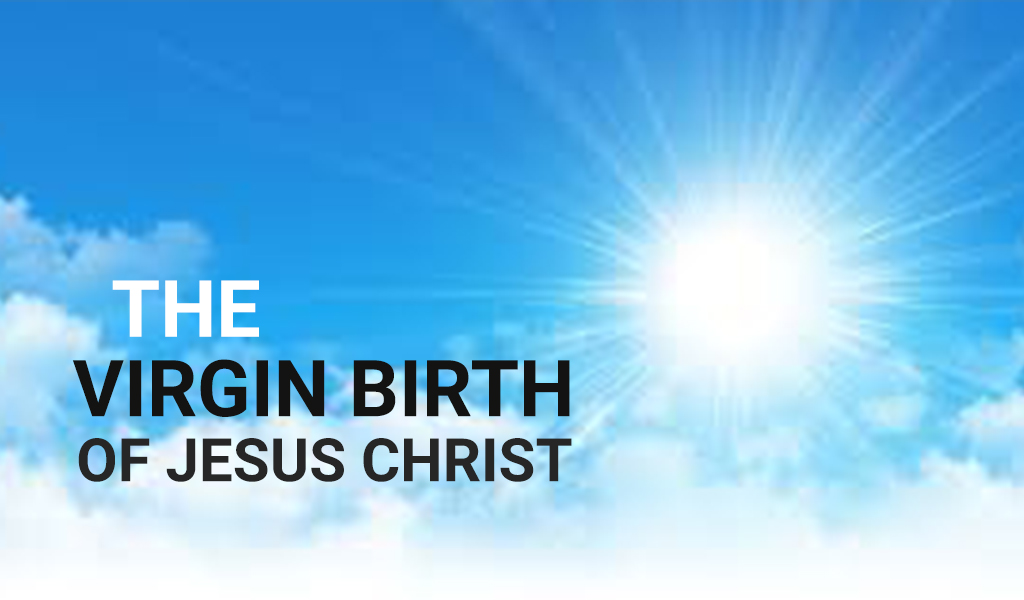 The Virgin Birth of Jesus Christ

“Our Lord raise up in their midst a messenger from among them, who will recite Thy signs to them, and will teach them the Book and Wisdom, and purify them. Truly Thou art the Mighty, the Wise.” Al Baqarah, 129.

The prophet Ibrahim knew about the Quran, so are most of the prophets.

With the current age of social media where we are bombarded with useless information, our mind is exhausted, we don't think any more, we don't read any more, we don't question any more, we don't have time to think or just to relax the mind. The Quran is only read on occasion, without contemplating the meaning without understanding the words, without seeking the hidden meanings.

Was Ibrahim a Jew? Was Ibrahim a Christian? Was Ibrahim a Muslim? A Muslim that pray five times a day, fast ramadan, give zakat once a year and perform the Haj. The answers to all the questions is no. Ibrahim was a Haneef. This was mentioned at least 10 times in the Quran. What is a Haneef? A Haneef is a true believer, he believes based on facts rather than based on society, heritage, or the environment. The Haneef believe with his mind, his heart and his soul. Ibrahim did not perform prayer five times a day, he prayed all the time, not physical prayer but praying with his mind and his heart. Ibrahim did not give away money to the needy he gave all the time, which led him to have nothing, he was content with what God gave him. Ibrahim didn't need to visit places of worship; he was the place of worship.

At Ziyyara we encourage our pupils to think, to use judgment, to solve problems and to understand that there is no one solution that fits all. We teach them to be the Ibrahim of this materialistic world.

And when Ibrahim said, “My Lord! Make this land secure and keep me and my children from worshipping idols. My Lord! Surely, they have led astray many among mankind. So, whosoever follows me, he is of me. And whosoever disobeys me, surely, Thou art Forgiving, Merciful”. Ibrahim 35 - 36.

At Ziyyara even we are online but we are a learning platform, an hour a week or two spending on understanding the Quran, the Tajweed, the meaning of some words, the Bible and the Torah is significant given comparable to the time we spend on our screen. Can Ziyyara change that? We will keep trying to encourage our children to seek knowledge rather than facts or tiktok.